Hello my Cricut lovers out there, this week, Cricut is launching the Labor Day sale! This sale features the Cricut Maker + Everything Material Bundle for $130 off,  and the BrightPad + Vinyl Essentials Bundle for only $99.99.  Additionally, Cricut is featuring 30% off mats & blades, so be sure you check it out, and don’t wait for the last minute this sale ends September 4, 2018!

Here are the links:

Fun, whimsical images and tons of heartfelt sentiments are what these two stamp sets boast. You will love creating card after card with these two beautiful sets, plus they will incorporate into your scrapbooking layouts, Traveler’s Notebook pages and Project Life spreads perfectly!

Here is the link

Here is the code: 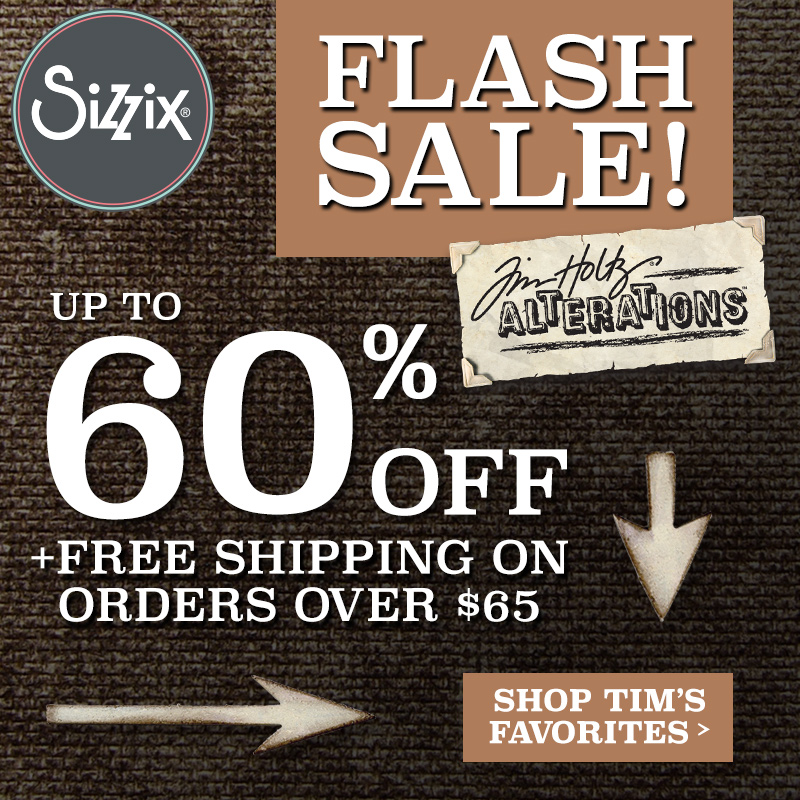 Here are the links:

My Favorite Things started a retirement sale on Tuesday, August 21, 2018, and will last until everything is gone.  So….if I was you I would jump on this sale, because its first come first serve, and it may not be there if you wait to long.

Here is the link:

Just about every retail company has there associates/employees in some type of “Dress Code” that represents there company or business.  Well my employer dress code is a typical black pants and a red shirt that has the company name on the front, and please remember what I just stated “Company Name On The Front” of the shirt (another episode), which the company provides with a name badge.

I had two new associates start on Monday, and all the new hire shad to do was complete the New Hire Packet, and was advised that it would take a good 2-3 hours to complete with a orientation and store walk thru afterwards, and was asked if they had another appointment and to let me know if they couldn’t stay for the whole timeframe, both said they was able to stay and had no other engagements.  I checked on them every 30 minutes to make sure everything was ok.

Two hours go by and one of the new hires tells me she completed the packet, and states that her mother called and she has to leave.  So…..I asked her why, and she tells me “because my mother is here to pick me up”, so I go back to my original statement from the beginning if there was any other engagements that they couldn’t stay the whole time of orientation, and she just looks at me, like “WHAT”.

At this time I’m saying to my self “Here we go, it begins, AGAIN”.  I go thru everything, and the individual leaves after I show them their schedule for the week,  and the other stays for orientation and walk thru.

So the week is going by smoothly until Thursday night when new hire #1 is scheduled to work the evening shift with MOD and AGM.  The night shift consist of a mixture of girls and guys but mostly guys.  So…….this is a night that the AC wants to work properly and keep the store cool, and the new hire #1 is complaining that it’s “COLD”.  The new hire #1 is wearing the dress code, but  “NO BRA”, so when you are going around saying you are cold, with NO BRA on, we have an issue.  Remember there is mostly guys at night, imagine trying to get them to get some work done but not able to concentrate because one of the associates has NO BRA on; NOT happening.

Friday the GM is advised of the situation that happened on Thursday, and here is the byplay:

MOD:  I really need to talk to you about the new hire that started last night.

MOD:  First of all she complained all night that it was cold.  Second I had trouble keeping the guys away from her…

GM: Wait a minute, why did you have trouble keeping the guys away from her

MOD: Well, that’s what I’m trying to tell you.  The new hire, she was wearing “NO BRA”.

By this time it’s past 4pm and I’m trying to go home, but stopped by the MOD because she wanted to tell me what happened when she told the GM what happened Thursday night.  She relayed the story to me, and wished that I was there to see is facial expression, she says that the man was speechless, and that his bottom lips was shaking, with that being said we are both dying laughing in the locker room, and changing to leave for the day.

Thank You and stay tuned for the next episode.

This is a great time to stock up on all the Pinkfresh Studio stamp sets you want old & new, because you will get 10% off your entire stamp order!  Here is the code:

Studio Katia wants to say “THANK YOU” to all their subscribers by offering a 20% off coupon to use as checkout, and Coupon valid till the 19th 11:59pm only.

Here is the code:

Calling all Disney lovers, here is the “Disney Digital Mystery Box” for $29.99 for a limited time. 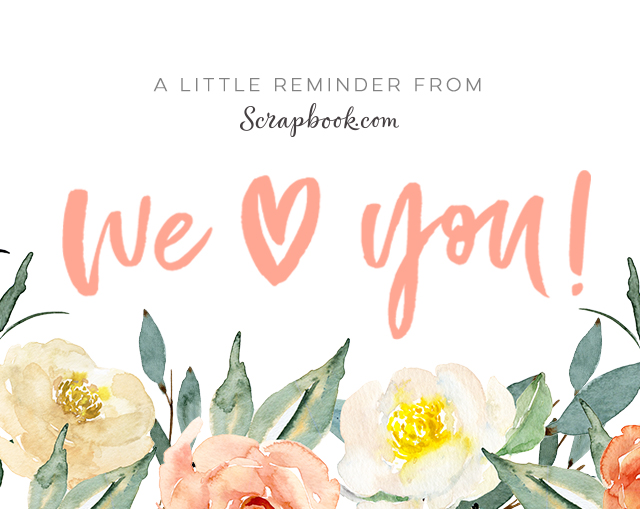 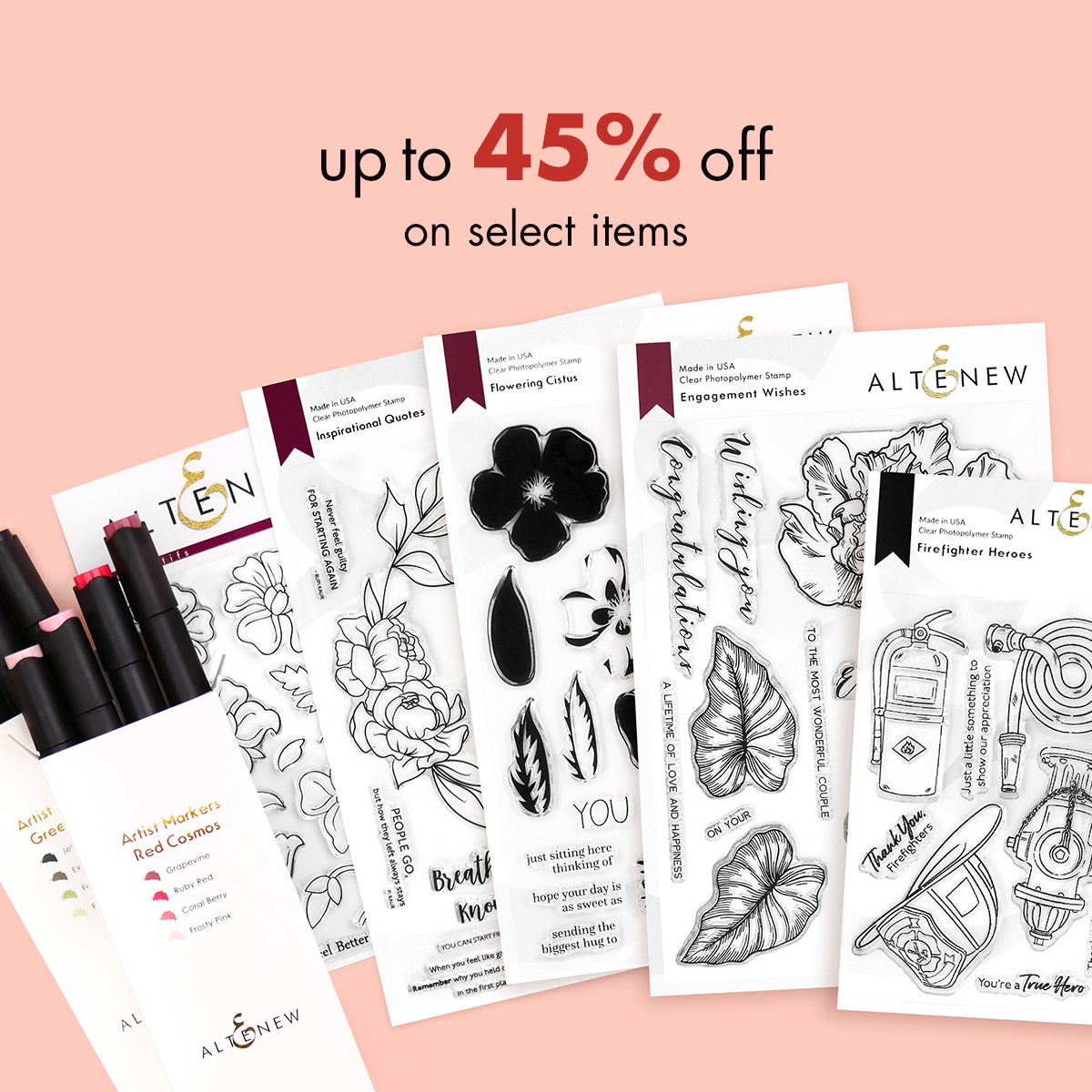 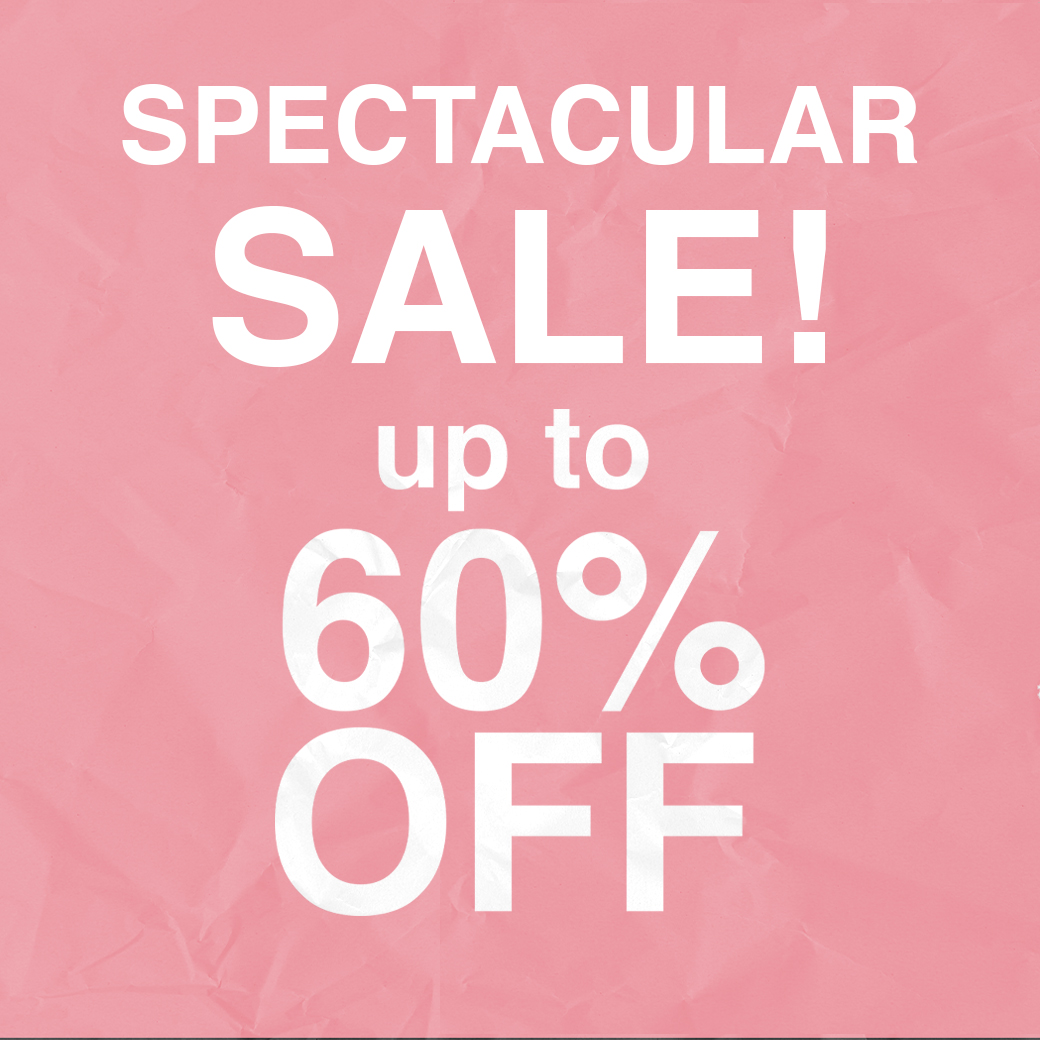 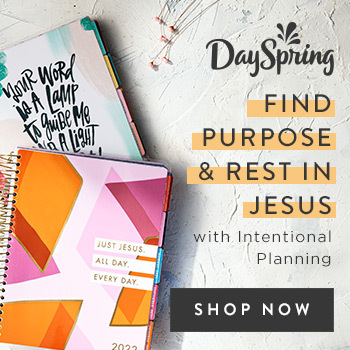 I participate in a compensated affiliated programs with Scrapbooking.com, Cricut, Concord & 9th, Spellbinders, Sizzix, Dayspring, and Waffle Flower Crafts, etc, at no extra cost to you.  I only use products that I LOVE and will ONLY recommend products that I use.  I appreciate all your support and comments for they are what keeps me Inspired and crafty.